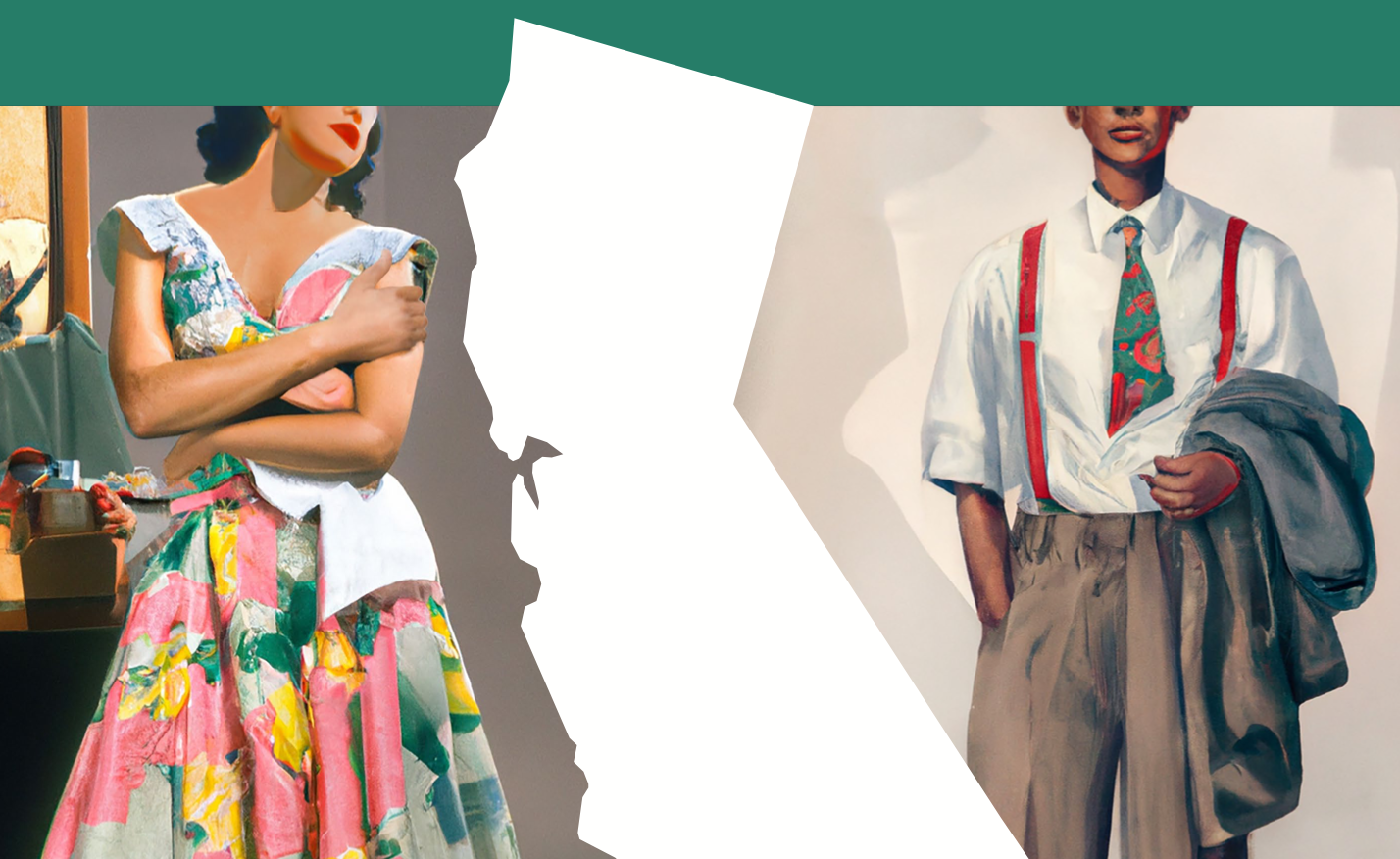 We had an engaging presentation on the 1948 case, Perez v. Sharp, where the California Supreme Court found unconstitutional the state’s laws prohibiting inter-racial marriage. This program sketched briefly the history of racial discrimination in California and elsewhere, then turned its focus to how marriage illuminated a path for later, important civil rights cases.

« A Conversation with Judge William Alsup on His New Book