The 100th Anniversary of the Preparedness Day Bombing

The 100th Anniversary of the Preparedness Day Bombing 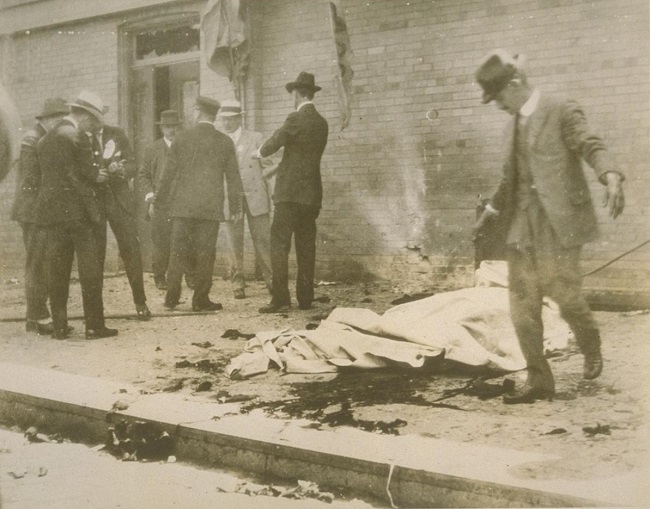 A century ago in San Francisco, war and revolution were in the air. Amid management-labor strife at home, the nation was bracing to enter World War I. “Preparedness Day” parades designed to stir American cities into action were staged.

On July 22, 1916, with perhaps 100,000 people watching 50,000 marchers, a dynamite bomb exploded at Market and Steuart Streets. When the chaos subsided, 10 lay dead and more than 40 others were gravely wounded. The incident was the deadliest act of terrorism in San Francisco history.

Almost immediately, police arrested two socialist labor activists, Tom Mooney and Warren Billings. Both were tried and convicted; Billings was given a life sentence, and Mooney was sentenced to hang. When evidence emerged that witnesses had committed perjury, and prosecutors and investigators had suborned their testimony, the defendants’ plight became an American Dreyfus Affair. Their imprisonment was a cause célèbre culminating in an extraordinary 1938 hearing in the California Assembly and a commutation of sentence from Governor Culbert Olson in 1939.

Download the panel handout, which includes a detailed chronology and the findings from the federal internal investigative report (pdf).

« The Mistrial of Iva Toguri and the Myth of “Tokyo Rose”