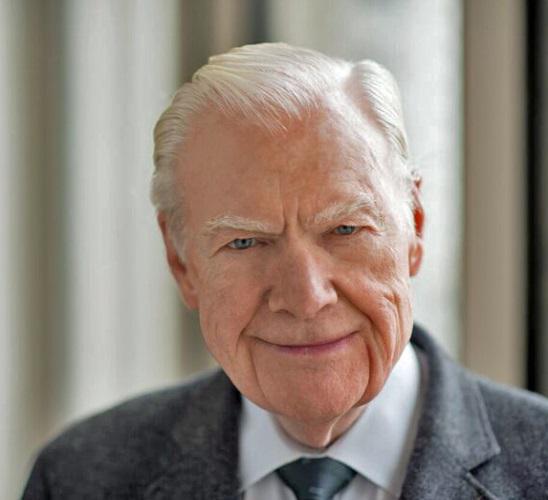 William I. Edlund was a lion of the bar, regularly winning major antitrust and privacy law cases. He practiced at Pillsbury for 43 years and then at Barkto Zankel Bunzel & Miller for 17 years. For many years, he was principal outside counsel for Caterpillar Tractor Co., Reader’s Digest Association, American President Lines, and Joseph E. Seagram & Sons. He also was very generous with his personal time; he was a Trustee of the Northern District Historical Society, the Ninth Circuit Historical Society, and the U.S. Supreme Court Historical Society. Bill also served as chair of the State Commission on Judicial Nominees Evaluation and as a founding director of the Law Center to Prevent Gun Violence.