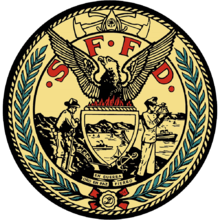 The San Francisco Fire Department hired no black firefighters before 1955, allowed no women to apply before 1976, and hired no women firefighters until late 1987. Today, the uniformed force includes approximately fifty percent minorities and fifteen percent women — and is led by a female Chief. What is the story behind this dramatic shift in the number of women and minorities in the SFFD?

This discussion of the landmark litigation, and the consent decree that followed, featured The Honorable Marilyn Hall Patel in conversation with the lawyers and firefighters who helped forge the pathway to diversity.

« Won Over:
Reflections of a Federal Judge on His Journey from Jim Crow Mississippi